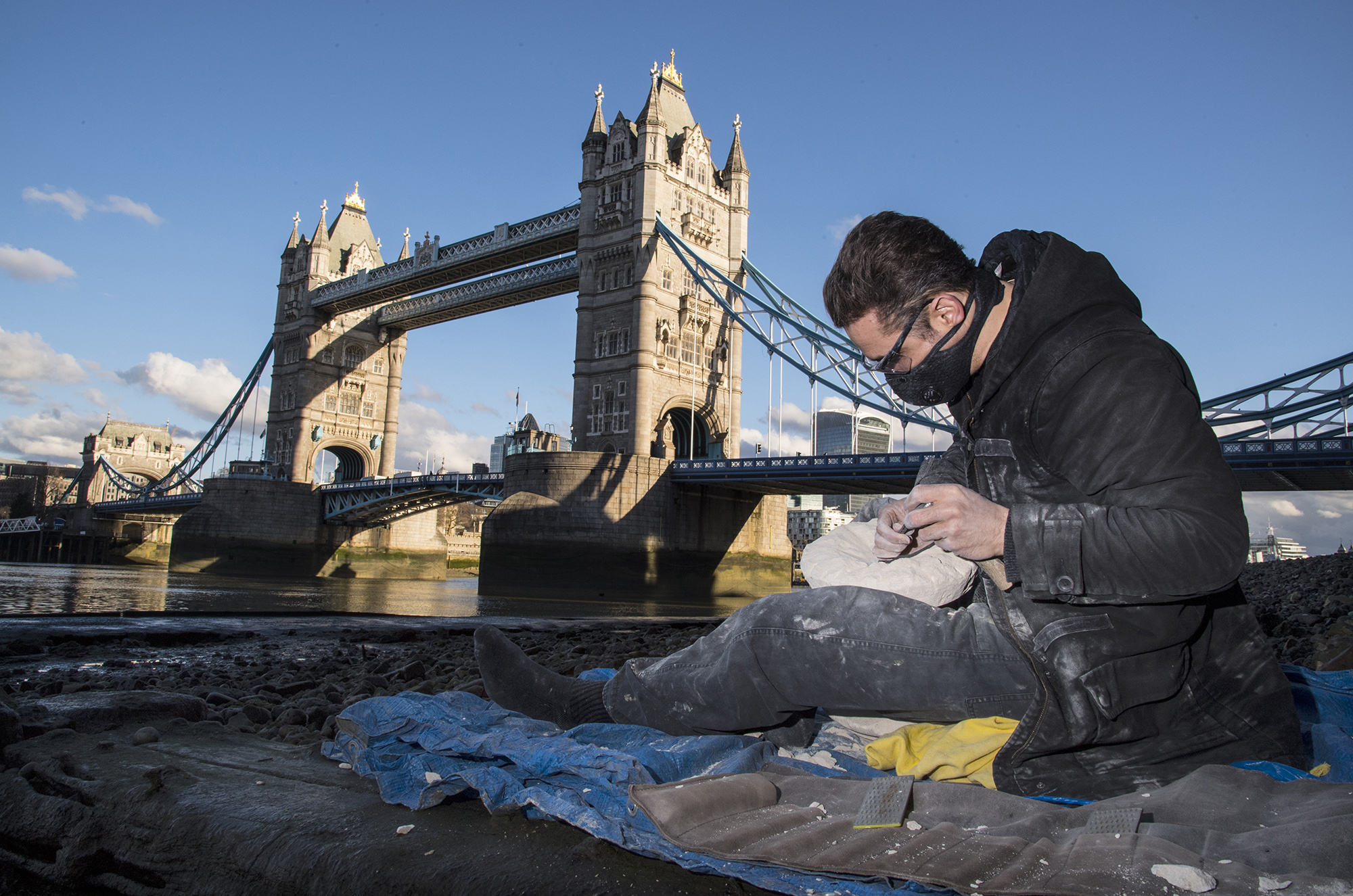 (Or in English: The Journey is the Destination)

Two years ago a friend of mine moved away from the city in which he was born and bred (and where he also spent most of his professional career) to start afresh in Italy. 10 kilometres out of Verona he found an apartment in a building full of musicians; people who wouldn’t be bothered by the sound of his sax.

The whole point of moving from London to Verona was to make more time to pursue his passion. Having only taken up the sax in his late 30’s, he knew it was too late in the game to become the next Stan Getz. Everybody knows that the greats almost always start playing in early childhood and that true expertise takes decades to achieve. But then again that was never the goal. His aim was a better quality of life and having felt frustrated that life in London seemed to leave him with very little free time to pursue his hobbies, making a life change that increased the available time to invest in a cherished past-time seemed a great way to achieve that goal.

Some might ask themselves: why practise a musical instrument for 2-4 hours a day if there’s little chance of ever being able to make a career out of it? Well, for one thing, he already had a career teaching English as a foreign language and the move to Verona was also enabling him to earn more or less the same income while working far fewer hours. The other thing is: to ask that question is to miss the point entirely.

While there’s a clear link between how much people earn and how content they are with life when salaries are low, after it’s grown sufficiently to provide a household with the basic necessities, any positive correlation between income and happiness levels flattens out. In other words, beyond a certain threshold, money can’t buy you happiness. The likely explanation is that, when someone’s being paid the big money it’s usually because whatever they’re doing is more stressful than the lesser paid jobs in that industry. In a very real sense, the more money a person is paid, the more emotional pain from stress they are expected to be willing to endure. And then there’s the increased appetite for material desires. All of this is nicely summarised in a 2018 Nature paper that evaluated a huge amount of representative global data and finding that emotional well being sees no further improvement beyond an income of ~ £50k. With this in mind, perhaps it’s no surprise that these additional negative influences on well-being associated with the higher earning brackets are likely push back against the positive impacts that might be gained via the trappings of yet more wealth.

Neither can money buy you love. And doing what you love really can have an impact on life satisfaction and happiness levels. If you have a hobby that you love (and actually get to pursue that past-time on a regular basis) then it can dramatically improve your well being – putting the power to influence your mood into your own hands. So while many of our mutual friends thought the sax player might have lost the plot, I immediately grasped the method in his madness. But did it work? Does he feel that the master plan has paid dividends? Well, nearly 3 years later he is still there, the quality of his sax playing has genuinely gone through the roof and the last time we spoke he said he really couldn’t imagine coming back any time soon…

The Germans have a lovely turn of phrase: Der Weg ist das Ziel. When I first heard this, out in Germany doing my post-doctoral studies on the edge of the Black Forest, I was confused. The journey is the destination (?!)  – went entirely against my experience of countless childhood memories of seemingly endless motorway journeys; driving as a family of five to and from campsites all around coastal France and every corner of the UK in the summer holidays. As I remembered it, the final destination almost always had a swimming pool, table football, beach volleyball, table tennis and arcade games galore. Dozens of kids from all over Europe to befriend and surfeit of activities waiting to entertain us at the final destination, compared to the painfully long journey cooped up in the back of the car for hours on end killing time playing “I spy” and listening to the same five albums over and over again. This was what flitted through my mind at the time and led me directly to the conclusion that Der Weg ist das Ziel was clearly a load of old cobblers. (NB CRS: cobbler’s awls = balls)

It eventually dawned on me that I was being too literal. Der Weg ist das Ziel describes the pleasure we humans derive from being in the process of achieving something, rather than getting to the end result itself. Finding flow is deeply satisfying, after all. Contented humans whistle while they work. Others get their daily grind done and then move on to spend time doing things they find enjoyable. My friend in Italy seemed to have reached this conclusion, that the journey IS the destination all under his own steam.

The relevance of this story to this particular chapter in life on Earth as we move into a new decade, is that many people around the world have found themselves stuck indoors with more time on their hands than they know what do to with over the past months. I’ve been counting my blessings that I happened to be doing a Master’s in virtual reality (VR) when it all kicked off. Building VR experiences is an incredibly steep uphill learning curve, swallowing hundreds of hours a month (if you ever want to get anywhere). And as someone who is usually criss-crossing Europe preaching the good word of the brain at business conferences that no longer happen in the flesh, if there’s one thing I’ve had much more of this year it’s time!!

While the first six months of pursuing my new-found passion for VR building was like trying to squeeze blood out of a stone, once I’d finally managed to absorb the basics of driving a game engine like Unity I found myself quickly getting into flow state and regularly staying there into the wee hours. In recent years the only other past-times that I could happily engage myself with for hours on end were playing 7-a-side football and pursuing my stone carving hobby. But football got cancelled by the social distancing rules and the piece of stone I’ve been carving was starting to get too fragile to survive the trips down to the Thames and back in one piece. So my VR building exploits have been something of a lockdown life saver.

The point I’m trying to make here is that hobbies are not just nice to have, they’re an essential component in your brain maintenance toolbox. By which I mean: if you feel glum, because you’re out of work and / or stuck inside being driven crazy by the company of the same people you’ve been bubbled with for far too many months, hobbies can be something of a mental health lifeline. If you’ve already got a hobby that you can happily plough hours and hours of time into, keeping the mantra Der Weg ist das Ziel in mind (i.e. even if the end product is rubbish, it really doesn’t matter if you enjoy the process of doing it), then you can use it as a method to improve your state of mind should you start to feel low.

Whether you have a hobby you regularly pursue or not, there is always room for one more. That way, if one is taken away from you unexpectedly, then those that remain can fill in the vacuum. And the option to use your hobby strategically to improve your mood, whenever you have some time to kill, can really help to bring the perceived locus of control from the outside in. And that, is unequivocally a step in the right direction, when it comes to improving your mood management skills.

In addition to these monthly blogs, I also tweet (@drjacklewis) about the latest neuroscience developments to hit the news that might be of interest or relevant to a non-specialist audience of brain enthusiasts. 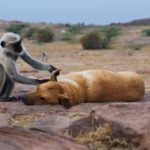