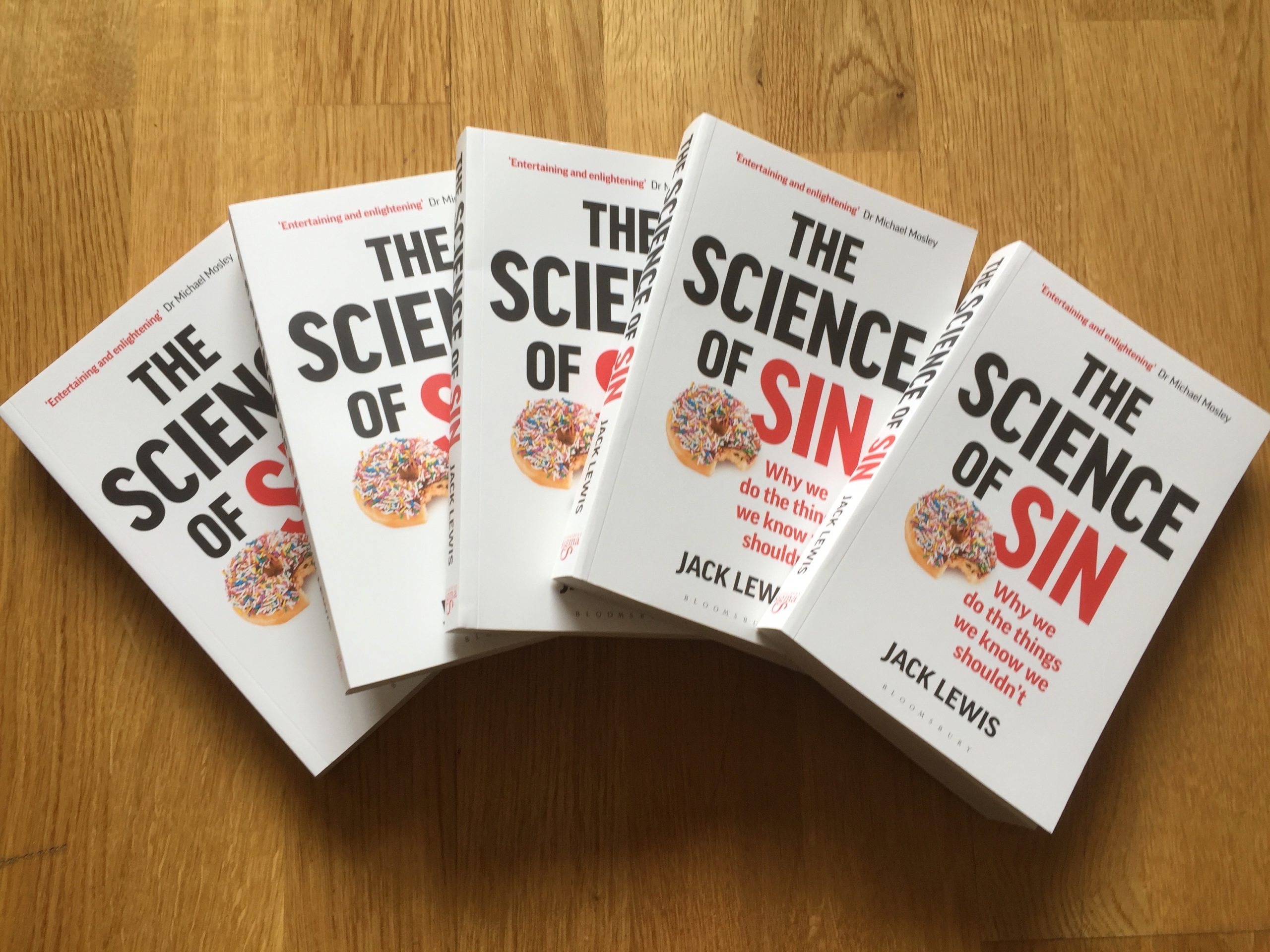 Today, Thurs 2nd April, the paperback edition of my latest book – The Science Of Sin – was launched. Since the release of the hardback edition I’ve toured the length and breadth of the UK giving talks at science festivals, educational establishments and even at Warner Music during their well-being week. I’ve also done interviews on many TV and radio shows across the UK, Ireland, Portugal, USA and Australia. With each telling of the story of The Science Of Sin my understanding of the subject matter has deepened yet further. Based on this and the feedback I’ve received has led me to conclude that my efforts to integrate the ancient wisdom of religion with the latest neuroscience research genuinely can guide us towards a happier and healthier life.

One of the main conclusions I’ve reached from mulling over The Science of Sin is that we should all do more to keep in check the primal urges that lead to excessive levels of pride, greed, lust, gluttony, sloth, envy and wrath; regardless of whether we believe in God and the afterlife or not. If we let any of these seven aspects of human behaviour reach extreme levels, we’re likely to find ourselves shunned by others. The problem is that if we were to find ourselves socially isolated for protracted periods of time, it would inevitably damage our physical health (lonely people die sooner than those with healthy social connections) and mental health (lonely people suffer a higher incidence of a variety of psychological complaints).

Taking steps to protect against the anti-social impacts of the perfectly normal (and in moderation healthy and adaptive) behaviours described by Christianity as the seven deadly sins is not, by itself, sufficient to maintain meaningful social bonds with other people. Anybody who wants to maximise their overall well-being should also be keeping an eagle eye peeled for opportunities to help others in their local community. This is partly because every small act of altruism not only triggers a jolt of activation in brain’s reward pathway, making us feel good, but more importantly it helps us to reinforce our social bonds. It promotes gratitude from those on the receiving end of the kindness and also the urge to reciprocate. The knowledge that another person is keen to repay the favour is psychologically reassuring even if an opportunity to do so never actually arises.

There are two observations within the pages of The Science of Sin derived from MRI brain imaging studies, that upon further reflection I now believe are of particular relevance to how we conduct our daily lives. Firstly, that anti-social urges pertinent to several of the deadly sins (specifically Wrath, Greed, Envy and Pride/narcissism) trigger activation of a brain area implicated in the experience of pain, whether physical or emotional. Secondly, that people who regularly practise mindful meditation end up physically changing the structure of brain areas involved in reducing activation levels in this brain area. Putting these two revelations together leads to the conclusion that those who take meditation seriously and commit to doing it on a daily basis over long periods of time should experience a significant improvement in the quality of life for several reasons. Not only will they find themselves better able to self-soothe, but it will also reduce the likelihood that their suffering might inspire the type of anti-social behaviour often leaves people socially ostracised from their local communities and probably has done since humans first started roaming the Earth.

Given that half the world is currently experiencing social isolation to slow the proliferation of Covid-19, I would argue that The Science of Sin is now more relevant than ever. People have more time to read and reflect. Those lucky enough to enjoy good, healthy social connections will likely be experiencing some of the negative consequences of social isolation first hand. This will, for the time being at least, increase their appreciation of the vital role that regular contact with others makes in terms of improving mood and feelings of contentment. As a consequence they may find it easier to empathise with the suffering endured by people who’ve been feeling socially isolated for long periods of time; rather than just the temporary isolation we’re all enduring at the moment for the greater good.

Any success in increasing empathy for the suffering of those prone to behave anti-socially because of the emotional turmoil their long term isolation triggers, will not only remind people of the importance of keeping their own anti-social demons in check (to avoid a similar fate), but perhaps more importantly it may encourage them to treat such people with compassion rather than spite.

If we respond to other people’s anti-social behaviour by contemplating the emotional pain they are probably experiencing, rather than trying to fight fire with fire, then how we react to their antics is much more likely to address to the cause of their pain rather than its symptoms. By aiming to diminish rather than exacerbate their suffering, the other person is placed in a better position to manage their own belligerent inclinations. And, of course, this in turn should also help to mitigate against the emotional suffering that their unpleasant behaviour might be causing us.

The paperback edition of The Science of Sin is now available across the whole world in all good bookshops and online (UK buyers can get 30% off by buying direct from the publisher). In addition to these monthly brain blogs I also tweet about interesting neuroscience articles that hit the lay press and review a different virtual reality experience every week on YouTube at Brain Man VR. 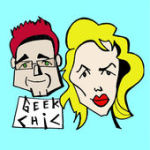 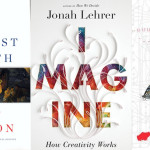 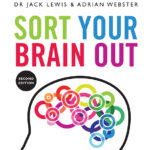