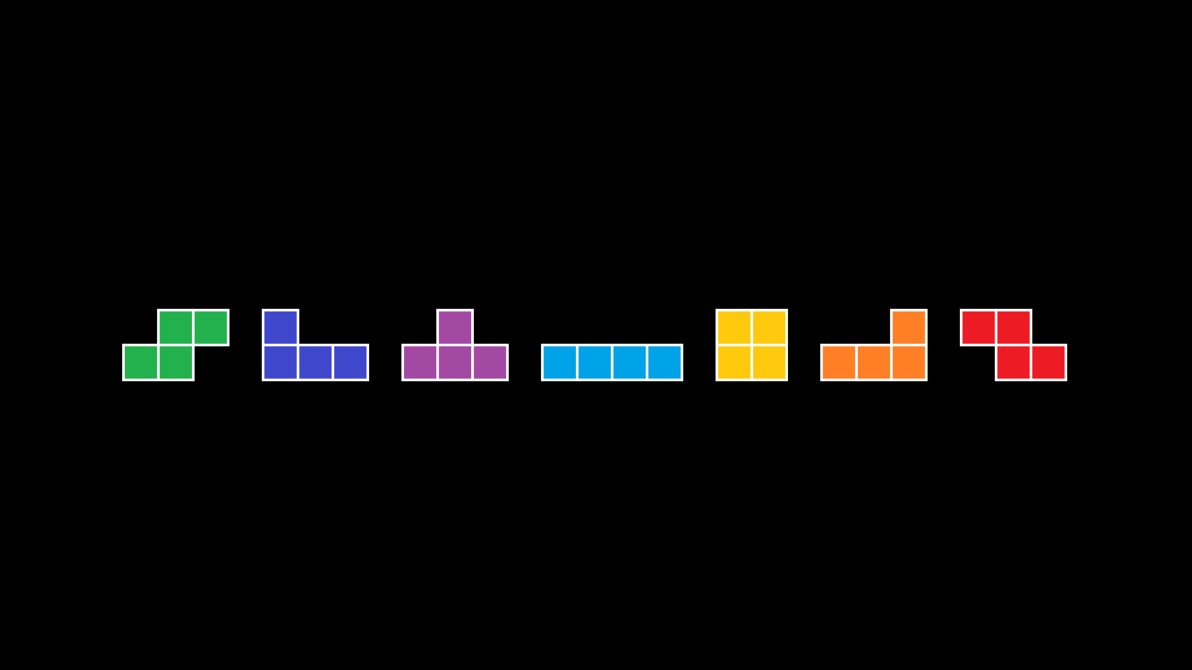 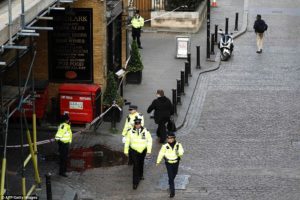 I pass through London Bridge area more or less every day. To avoid a dangerous junction, my route home involves cutting through Borough Market. Earlier this month three lunatics drove a van into innocent pedestrians and proceeded to stab random passers by. Fortunately for me I was out of town that night. Many others weren’t so lucky. Several people lost their lives and many sustained brutal injuries. Every single person that made it to hospital survived (at the time of writing), testimony to the extraordinary skills of the emergency workers, hospital medical staff and brave members of the general public who intervened. Yet for many of these people (1 in 3), long after the news has lost interest in the these tragic events, long after the physical damage to the victims’ bodies have healed, the psychological impact will endure for many months, possibly even years from now. 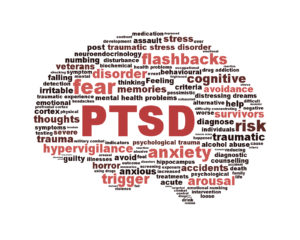 Post-Traumatic Stress Disorder (PTSD) affects about one in three people who are exposed to a traumatic incidents like car crashes, sexual assaults, muggings or robberies, natural disasters and witnessing violent deaths in any context. It is particularly prevalent in people serving in the armed forces, those working for the emergency services and anyone getting caught up in terrorist attacks. Experiencing violence can lead to a host of debilitating psychological symptoms known collectively as PTSD. It can make leading a normal life difficult for those vulnerable to PTSD because harrowing memories of the frightening events can end up intruding into the experience of daily life. Over and over again, day and night, recollections of the horror force their way into conscious awareness in the form of flashbacks and nightmares. 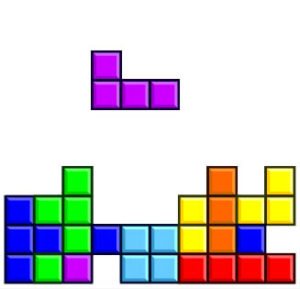 A relatively new body of evidence indicates that one of the best things those who witnessed the horrors of Sat 3rd June 2017 in London could have done in the immediate aftermath if they wanted to take some simple steps to reduce the likelihood of them developing PTSD was to immerse themselves in a marathon game of Tetris. Strange but true.

The neurobiology of memory tells us that the six hours following a memorable event is absolutely critical to memory consolidation. In PTSD this consolidation process appears to go too far. Memories of immensely emotionally-disturbing events can become enhanced to the point where they are automatically recalled on a regular basis, regardless of where the person is or what they are doing. They usually are accompanied by the kind of intense feelings of fear, anxiety and distress that was experienced as the memories were being made.

Constant intrusion of such memories and feelings can be incredibly disruptive to normal daily function. To make matters worse insomnia is common in people suffering with PTSD, which leaves them frazzled and irritable. Friends, family members and colleagues can have trouble grasping the full impact of PTSD on the sufferer’s daily experience and this can leave victims feeling of and isolated. Interventions to help those with PTSD do exist, but their effectiveness varies considerable from person to person. Ideally we would find a way to stop PTSD developing in the first place… prevention is, after all, better than cure. 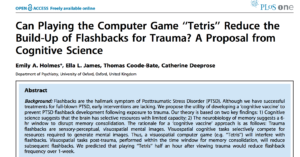 Enter Cambridge University’s Professor Emily Holmes. In 2009, she and her colleagues published a paper describing an elegant, ingenious, yet very straightforward approach to reducing the incidence of flashbacks after a traumatising event. Ultimately the aim was to develop a cognitive vaccine that could disrupt the processes that might otherwise lead to the development of PTSD. Their study found that those who played Tetris for 20 mins or so shortly after watching a traumatic film depicting real people enduring tremendous suffering, experienced fewer flashbacks in the weeks that following than the control group who performed a different task in the aftermath.

In 2017, Prof Holmes and her colleagues went on to publish another paper, in the journal Molecular Psychiatry, describing a pilot study performed NOT with student volunteers in the context of a laboratory experiment, but instead with emergency workers and medical staff in the context of a real life Accident and Emergency department. Early results look promising: they found a reduction in traumatic flashbacks during the first week after the incident and concluded that a larger study would be warranted. This should garner sufficient statistical power to establish whether or not these benefits extend to longer periods of time.

Personally, the current data has convinced me that, should I ever be unfortunate enough to get caught up in one of these horrific terrorist attacks, shortly afterwards (assuming I survived) you’d find me playing Tetris on my smartphone in an effort to keep PTSD at bay.

In addition to these monthly blogs I tweet brain news daily (@drjacklewis). The new series of Secrets of the Brain is coming out on insight.tv at the end of the summer. And the Geek Chic’s Weird Science podcast I host with Radio X’s Lliana Bird is touring the South East of England over the summer at various festivals recording in front of a live audience. We’ll be at Latitude Festival at 17:30 on Sat 15th July with special guests Robin Ince and Helen Keen. We’ll also be at Womad on Sat 29th July. So if you want to come and see us live… get involved! Otherwise you can listen to all our podcasts on iTunes, Libsyn, Acast and more… 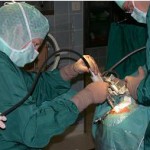 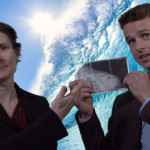