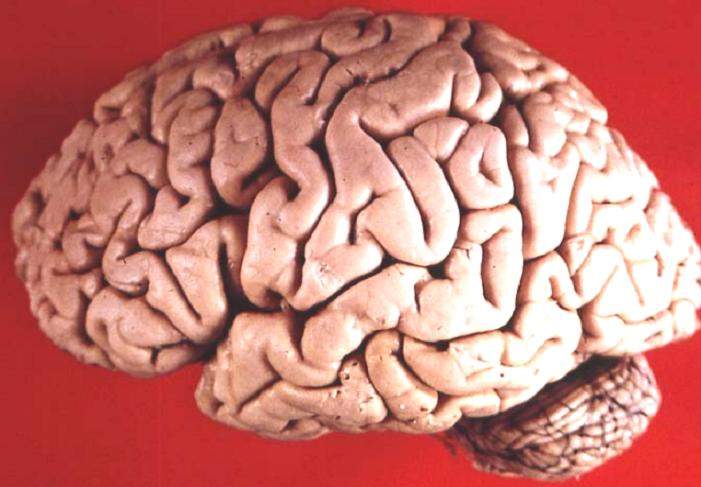 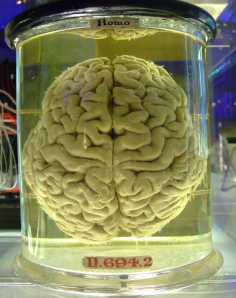 I saw my first real life human brain as a neuroscience undergraduate at the University of Nottingham.  My neuroanatomy professor dipped his gloved hands into a white plastic bucket from which pungent fumes had been emanating since we entered the dissection lab. Tugging on a piece of string looped around the corpus callosum (the thick bundle of fibres that connects left and right hemispheres) he lifted up an off-white brain into view. There were literally gasps of astonishment from the assembled teens. To witness the seat of all human perception, cognition and emotion in the flesh is quite an awesome experience. There was a second bucket that contained a far more gruesome anatomical specimen.  The right half of an old man’s entire head and neck! His face was perfectly preserved, right down to the stubble on his chin and the calm expression on his face. But flipping the specimen over revealed the inner face of his right brain hemisphere, the midline of his thalamus, brain stem and uppermost part of his spinal cord. Although this grotesque/incredible sight sent several of my colleagues bolting out of the room to visit the bathroom I was spellbound – this was precisely what I had hoped for when I opted to do a B.Sc. in neuroscience.

I’ll never forget those two brains. I was thrilled to take the opportunity to hold and examine them, scrutinising the anatomical landmarks that I’d studied only in textbooks for so long. However the appearance of these brains was totally misleading. Soon after the donor had been declared dead all of the blood would had been flushed out of the brain’s blood vessels and then washed out with a preservative – the overpowering nasal insult that is formalin. I knew this was the procedure but I must admit to not realising how much the process transforms the appearance of this “fixed” brain in comparison to a fresh one. 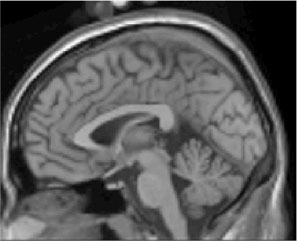 For many years the memory of handling those heavy, pallid brains, with texture not dissimilar to the “bouncy ball” toys of childhood, fundamentally influenced how I imagined the living brains of the several dozen people I scanned during my Ph.D. research using MRI. Indeed, the fact that structural MRI images of the brains in question are rendered in black and white only compounded this false impression. I spent many cumulative hours looking at such misleadingly coloured brains. To double check that my subjects were keeping still as instructed during the scan. To ensure that the realignment/morphing stage of preprocessing hadn’t introduced any glitches. To establish in which anatomical areas the significantly activated voxels might have resided. Ultimately the idea of brains as a greyscale entity was firmly embedded. 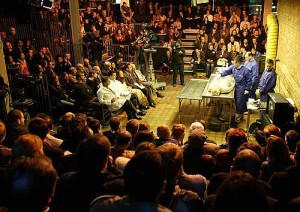 It wasn’t until Channel 4 decided to televise a live autopsy courtesy of Dr Death (or Professor Von Hagens as he is formally known) that I realised my mistake. Unlike a medical school autopsy, which usually use bodies that have been preserved by replacing bodily fluids with formaldehyde, this one was going to be using a fresh cadaver. I was literally gobsmacked when he sawed open the roof of the skull and a wobbly, pale pink, real, fresh human brain flopped out into his hands. It was more the texture of blancmange than firm rubber.

The human brain is a truly amazing organ. Both in life and in death. If you’re curious, take a look at the footage below of a real, unpreserved, human brain fresh out of the skull, courtesy of the University of Utah. 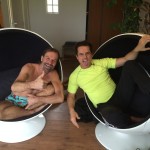 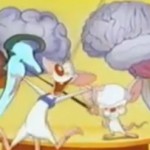 Crash course in brain anatomy anyone? 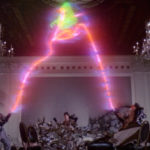