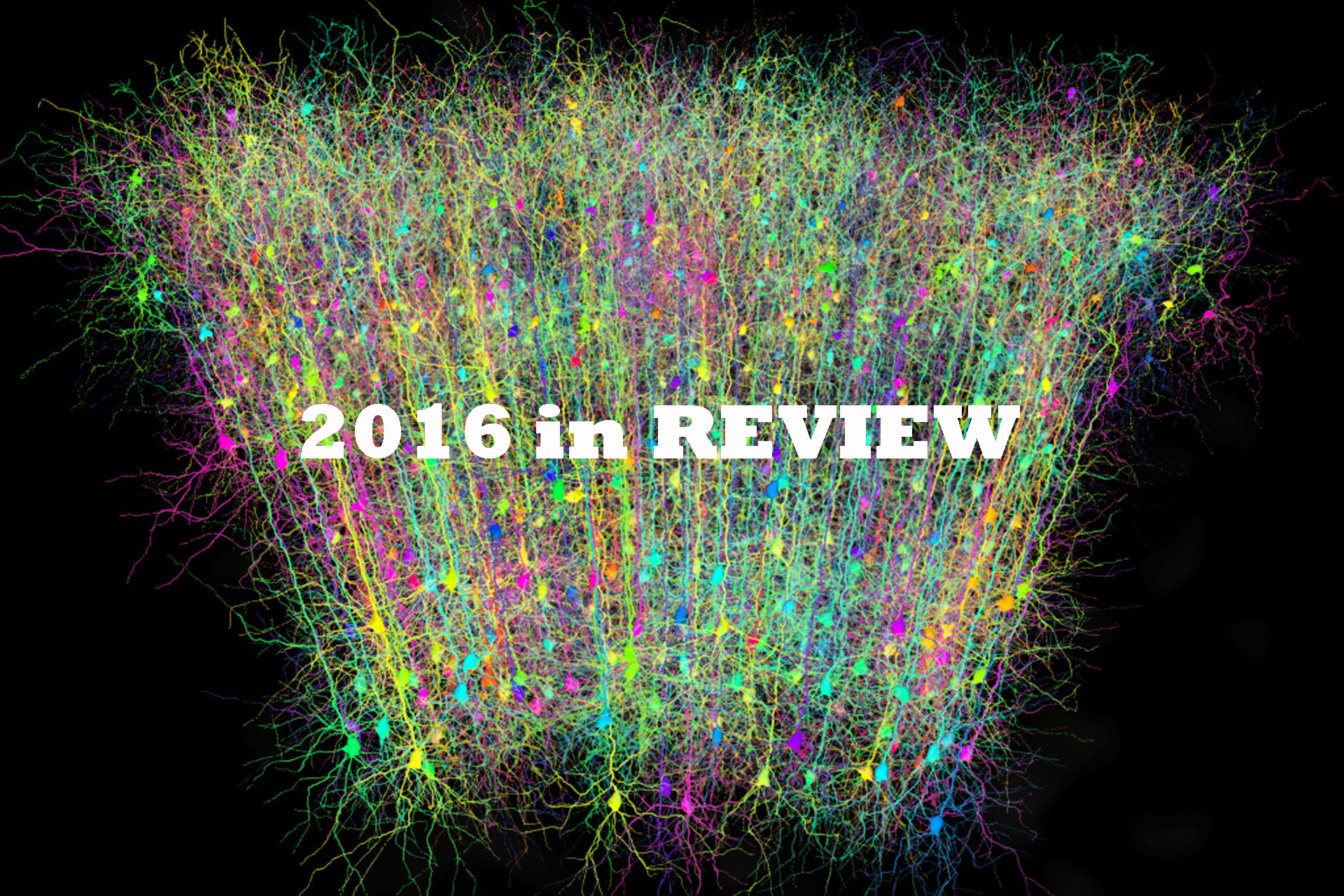 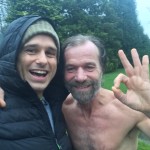 On the 3rd January I went for a dip in a freezing cold lake in the Dutch countryside with a man who has learned to control his immune system using breathing techniques in combination with cold water immersion.

Between January and May I wrote a book Mice Who Sing For Sex with my Geek Chic podcast co-host Lliana Bird. That hit the shelves in October and flew off them in the run up to Christmas. 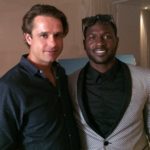 I flew out to the USA to work with a pair of NFL superstars and a supercar test driver to talk about how high performance athlete‘s brains work compared to the rest of us.

An unexpected opportunity to appear on the sofa with Rylan for Big Brother’s Bit on the Side gave me the opportunity to use five brightly coloured jelly brains as colour code for different brain functions and used them to explain the cause of various errant behaviours exhibited by some of this year’s contestants. 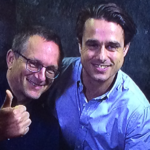 My TV highlight has to be a very enjoyable weekend that I spent spy on some unsuspecting guinea pigs with the BBC’s Michael Mosley a TV presenter of considerable experience and acclaim. Meet The Humans (working title) will be broadcast at some point on BBC Earth throughout the world in 2017. I learned a huge amount about what being a TV presenter is really all about and felt truly privileged to work with him and a crack team of Science TV producers and directors from BBC Bristol. Seeing how they all handled what was a huge logistical undertaking, with so many moving parts that innumerable things could have gone wrong, was a real privilege. All hands on deck performed with tremendous competence, efficiency and good humour throughout; even when the pressure was on and Sod’s Law threatened to tip the apple cart. 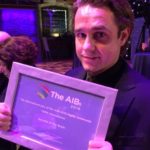 The most notable achievement of this year career-wise is that, for the very first time, a show I’ve presented has been deemed worthy of a second series; not to mention a runner’s up prize for Best Science Series of 2016 at the Association for International Broadcaster’s Awards. Not bad considering we were pipped to the post by a documentary about a near perfectly preserved 5,000 year old man thawed out from a melting glacier. That’s pretty steep competition and I was only too happy to concede defeat to a series documenting such an extraordinary scientific discovery. 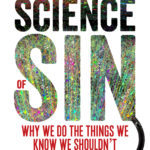 Looking forward to 2017 there’s already plenty of exciting projects in the pipeline. My third book Science of Sin, scheduled for publication next autumn, is coming on leaps and bounds. I’ve wanted to write a book about the light neuroscience might be able to cast on the topic of Why We Do The Things We Know We Shouldn’t for ages. I’m very grateful to Bloomsbury Sigma for the opportunity to immerse myself in such a fascinating and diverse body of science.

Filming for Secrets of the Brain 2 is already underway and, after the intensive period of filming, editing and voiceover ahead in the next four months, that particular seires scheduled to be ready for broadcast on www.insight.tv (ch 279 on Sky) over the summer. Happily it seems we’ve been able to re-recruit most of the team from series one. It is fortuitous that we could get almost everyone back because there really is no substitute for prior experience with this kind of show. 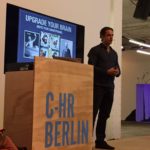 The speaking circuit this year has taken me all over London, to Cheltenham, the Midlands, Barcelona, twice to Cologne courtesy of ITV Global / Germany and as far East as Berlin. My Neuroscience of Creativity talk always seems to go down particularly well and the C-HR festival of Creativity and Innovation, which took place in a beautiful architectural space – an abandoned department store slap bang in the centre of Berlin – was no exception. I must have hit a new Personal Best by answering questions from the audience for longer than the actual duration of the talk itself (90min talk, 150min Q&A)!

Of all the ways I communicate the fruits of neuroscience research to the world, it’s the face-to-face contact with live audiences that I get the most personal satisfaction from. People always seem to have burning questions about their own brains, their kids, their ageing relatives and it gives me great pleasure to share what I know with others. So if you have an event coming up for which you have need of a motivational speaker that brings something a little different to the event, why not get in touch? I’ve got five 60-90 min talks, I can take off the shelf: Boosting Performance, Neuroscience of Decisions, Neuroscience of Creativity, Dealing with Change and even one on Gender Neuroscience that has turned out to be pretty effective at encouraging greater equality in the workplace.

All that remains to be said is to wish you happy holidays and a fantastic 2017.

If you’d like to follow me on Twitter (@drjacklewis) you’ll get my daily tweets that flag the best of the neuroscience news that hits the lay press. The Geek Chic Weird Science podcast is still going strong after nearly three years, which can be accessed through iTunes, Podbay, Libsyn and many other podcast providers so if you fancy taking a lighter look at the world of science, that’s your badger. And finally, you’re at a loose end over the holiday season and fancy a break from the usual TV fare, then why not catch up on the (nearly) award-winning Secrets of the Brain by pointing your internet towards www.insight.tv (my parents are actually doing that right now…) 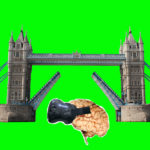 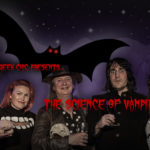