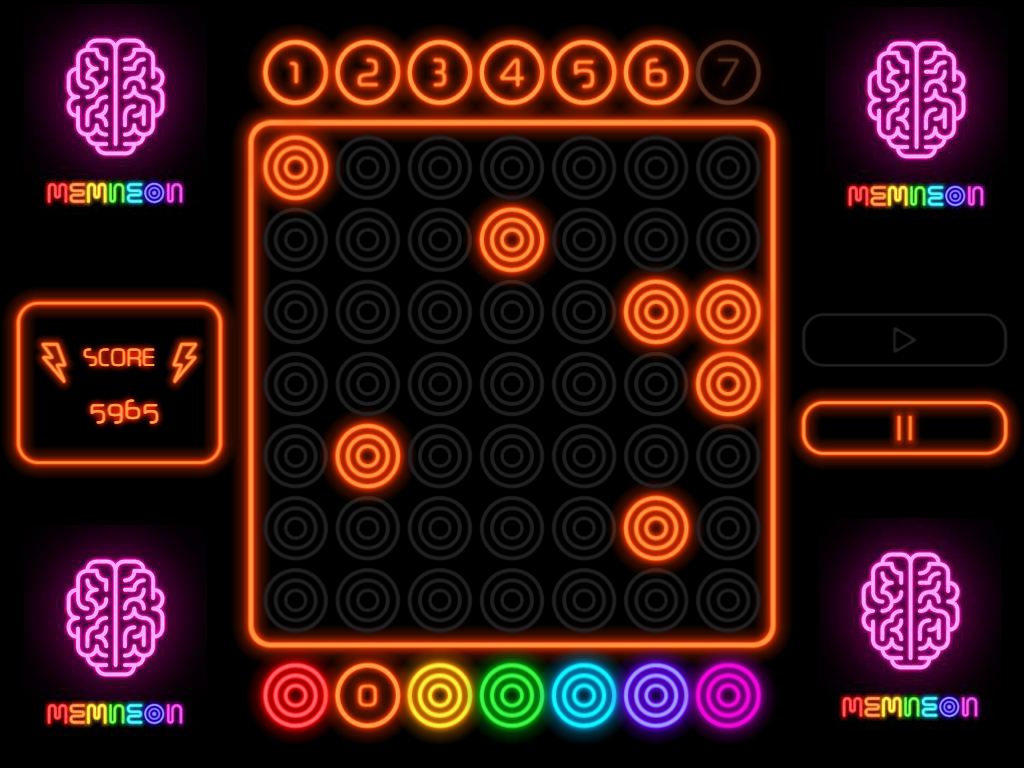 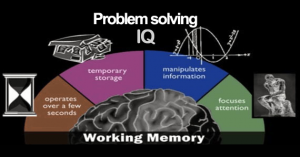 If your instinctive response was that: “brain training is good for absolutely nothing” – then you might not yet be privvy to all the relevant data. Scientific evidence backing the effectiveness of brain training is slowly but surely growing, , as far as I can tell. Swedish neuroscientist Torkel Klingberg has been at the forefront of research into computer-based brain training focused on increasing the capacity of working memory for over a decade. He and his team have identified a positive correlation between working memory improvements and IQ score. In other words the better your working memory – that is, the ability to hold several pieces of information in mind for long enough to complete a mental operation – the more “intelligent” you become. Well, to be fair, that’s not quite the whole story. IQ approximates to what we commonly think of as intelligence – but it is blind to a host of cognitive abilities that are very useful for the individual and highly valued in human society; like creativity, social skills, kinesthetic abilities and so on. So a better way to describe it is that improving working memory leads to benefits in a variety of other cognitive abilities collectively known as fluid intelligence, which is vital for (amongst other things) solving problems. Whatever you want to call it, the bottom line is: enhancing these mental abilities leads to benefits at school, work and play. 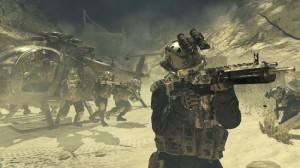 The last of these is the most pertinent to this particular brain post. There are lots of computer games out there which, often completely by accident, tend to improve cognitive functions that are relevant and useful in everyday life. Parents who bemoan the hundreds of hours a year “wasted” by their children playing shoot ‘em up games may be cheered by the news that such games can actually improve visual perception . They are right to be concerned, by the way. Too much time spent locked into game mode displaces much of the time that could be spent cultivating soft skills. These broadly undervalued  yet completely invaluable set of social skills can only be honed properly through regular, intensive, face-to-face communication. They make many aspects of personal and professional life that take place in the real, as opposed to virtual, world function so much more smoothly that society would be well advised to place a greater emphasis on the importance of ensuring they are cultivated at all costs. However, allotting a finite period of time each day to game play can be extremely good for your brain – so long as you play the right sort of games. 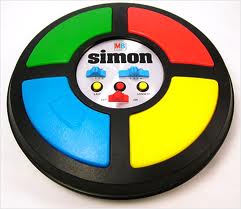 MEMNEON is a good example. Even Stephen Fry – the God-of-Twitter himself – tweeted that MEMNEON was driving him “delightfully dotty.” High praise indeed! The brain behind Memneon, Steve Turnbull, may feel that for me to suggest it is Simon for the 21st century would be selling it short. I would disagree. Simon was the original brain training device and as such was decades ahead of the game. And as with all things people will inevitably take a concept and move it on to the next level. Memneon has done exactly that – it’s like Simon on a high dose of amphetamines. Much tougher on the old working memory circuits. And of course it is by regularly challenging the brain’s cognitive capacities – for several minutes, daily, for weeks on end that eventually your brain reinforces connectivity between the relevant areas and abilities improve. 49 different possible locations for each consecutive disc illumination is sooo much harder to retain in working memory, before reproducing the patter, than just the 4 quadrants of Simon.

Now that the great potential for brain training is out of the bag all sorts of digital developers are falling over each other in their scramble to capitalise on the growing interest; first catalysed by Nintendo with their launch of Dr Kawashima’s Brain Age on the Nintendo DS. Uptake may have mellowed in the handheld digital console market since 2001 but PC-based subscription services that offer a suite of cognitive training games (like Lumosity) have very much taken over the reins. 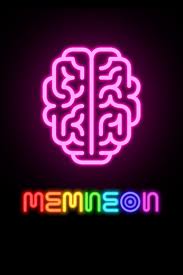 The BBC’s Bang Goes The Theory show made a big fuss of a Nature paper indicating that brain training was ineffective for the under 65’s. To make this newsworthy they, perhaps not surprisingly, felt the need to put some attention-grabbing spin on their non-findings by using the headline: “Brain Training Doesn’t Work” and I’ve written elsewhere about why I think it is too early to make such a bold statement. Finding no evidence to support a hypothesis is one thing. In this case I think that they hypothesis in question is: “computer-based brain training can improve cognitive abilities in a manner helpful and relevant to everyday life.” Disproving a hypothesis is quite another matter.

Science is all about the balance of evidence. A good rule of thumb is that you should not believe anything reported in a single scientific paper until many other experiments have been done, ideally by other unconnected independent research groups, whose findings tally with the original. There is a lot of evidence out there that brain training does work in older people, but not so much – at the moment – that it pays dividens for younger people. But it’s early days. So I think people should take sensationalist headlines with a pinch of salt and wait to see which way the balance of evidence tips.

The jury might be out on which aspects of brain training do and don’t work, but I think it is fair to say that there is every reason to believe that it has great potential to do you good and very little potential to do ill – so why not give it a go. 20 million subscribers who perceive some kind of benefit can’t all be wrong, surely?! Well they could be – but in the meantime the placebo effect is at least making them feel sharper, focused, able, etc….

Please get in touch via Twitter to let me know what you think of my brainposts. If you were kind enough to follow me you could also catch my thrice daily tweets, which headline and link to brain research breakthroughs from lay-friendly sources that I judge to be potentially compelling and relevant to all. 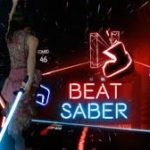 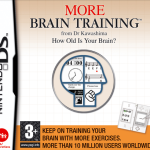