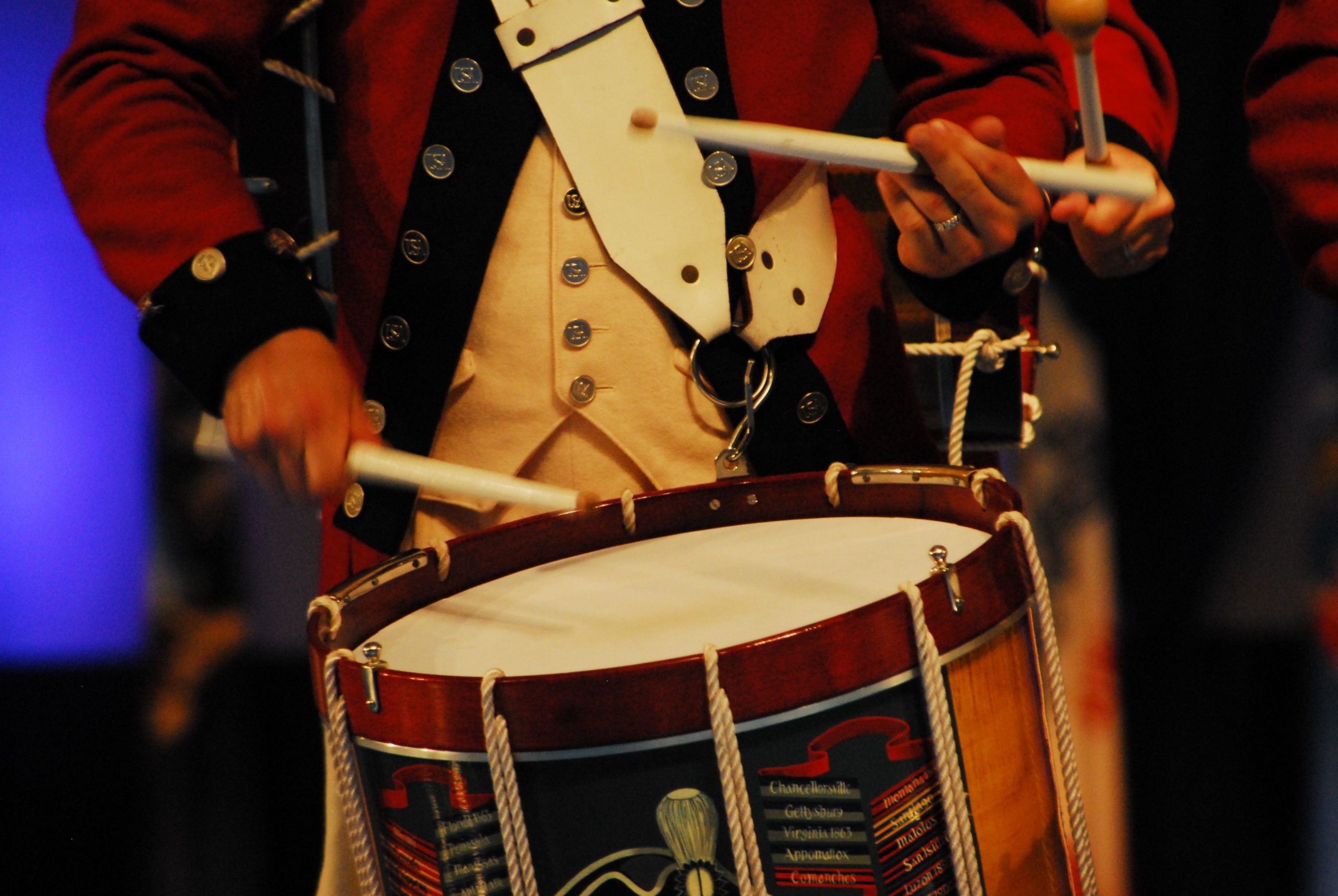 If you were to spend two years memorising every major road and noteworthy landmark within a six mile radius of central London – your brain would change. The rear-most part of your hippocampus – a brain area shaped like a seahorse, one in the left hemisphere and one in the right, absolutely vital for memory and navigation – will get larger.

If, instead, you were to learn to play a string or keyboard instrument to a professional level, your hippocampus would remain more or less the same, but the part of the motor cortex responsible for sending messages to the muscles of the fingers will enlarge to a significant degree. In order for a person to improve their ability to manipulate an instrument accurately, with the appropriate tempo and rhythm, to make pleasant sounding music the connections between brain cells in the most relevant brain areas must become more refined and efficient in their function, by trial and error.

If we practise our navigational or music making skills on a daily basis, tackling challenges of increasing difficulty and maintaining the discipline to keep up the practice over several years our brain will change in a manner commensurate with the provision of more skilful application of the ability in question. The brain invests more and more resources into whatever brain pathways are most regularly and intensively used in order that we might become able to perform that ability with greater aptitude.

The brain’s ability to adapt its connections to improve skills is called neuroplasticity. And this month a scientific paper was published that illustrates the neuroplastic changes that occur in a drummer’s brain. As this is the season of new year’s resolutions and my own new year’s resolutions often include musical ones – e.g. practise the bass, join a choir, pick up the harmonica every day – I thought I’d dedicate this month’s blog to how to thicken up the brain wires that connect the left and right parts of your frontal brain.

The results of the Diffusion Tensor Imaging MRI paper published by Schlaffke et al, based at the German universities of Bochum and Essen, showed that pro drummers’ neurons were fewer, but wider, in the first segment of the corpus callosum, which connects frontal regions of the left and right brain hemispheres. The wider diameter of these neurons suggests faster transmission of electrical messages. The brain areas in question coordinate a wide variety of brain functions. One of the key tasks overseen by such brain areas in the context of drumming is to ensure that the movements of one hand don’t interfere with those of the other.

In drumming, the movements performed by each hand are often very similar, yet each hand needs to follow a slightly different rhythmical pattern and make contact with drums or cymbals arranged in different parts of the physical space. Preventing interference between the two target drumming patterns is not as straightforward a task as it might seem, requiring commands sent to one hand to simultaneously inhibit similar movements in the other. (The classic school yard challenge of patting your head while rubbing your tummy with a circular movement is testimony to the existence of a natural instinct to match movements of one hand to the other; something that must be overcome to drum properly).

Schlaffke also published evidence of a correlation between the structural differences observed in the corpus callosum and the amount of inhibitory GABA neurotransmitter present in the motor cortex. In other words the wider and less numerous each professional drummer’s corpus callosum neurons, the more inhibitory neurotransmitter was available in the part of the brain that send messages to muscles of the arms, hands and fingers; the implication being that this enables more accurate drumming control.

The upshot is that the 10+ hrs of practise these professional drummers were getting through each week, over the course of many years, actually increased the size of their corpus callosum neurons. This allows faster and more efficient communication between left and right hemispheres which is apparently a prerequisite for their superior drumming skills. The intensive training also increases inhibitory control in the motor cortex to ensure that the signals that instruct one hand to move are not accidentally relayed to the other hand, hence the greater concentration of inhibitory neurotransmitter in the motor cortex. And the point of all this is: if they can do it, so can you!

For those who got a drum kit for Christmas this year, then you can get cracking on modifying your corpus callosum right away! But even if you don’t have real drums to play with, it’s still possible to get the requisite training in and without annoying the neighbours! I just happened to reviewed a virtual reality drumming game last week on my YouTube channel (Brain Man VR, it’s embedded below if you want to take a look) called Drums Hero. It enables anyone with a VR kit to play a virtual drum kit along with a handful of rock songs without even needing to be able to read music. And, unlike real drums, they are completely silent to anyone in the real world, as the drums and the cacophony of sounds they produce only exists in virtual reality.

When it comes to the idea of brain training, there are often (perfectly reasonable) complaints that while it might enable “near transfer” (getting better at that particular task), evidence of “far transfer” (improved abilities that carry over into real life tasks) is very rare. That said, practising with VR drums in Drums Hero will undoubtedly translate directly into a greater aptitude with a real drum kit. I’ve started to get good enough to unlock the hardest versions of some of the songs and already the syncopated rhythms I’m now able to pull off with a reasonable degree of accuracy have gone from highly cognitively challenging to more or less instinctive. I can almost FEEL the myelination of my corpus callosum taking place. No, but really, I have genuinely come on in leaps and bounds in just 1-2 hours of game play. I’m genuinely blown away by what I can now do and have no doubt that if I was wearing my headset, but using real drums and real drum sticks, I could do a pretty decent job of hitting the drum line for those particular songs.

While the VR motion controllers and real life drum sticks are not the same weight and shape (and in VR the motion controllers never make contact with a surface, as opposed to the drums sticks that helpfully bounce back off the skin of the drum after each contact), Drums Hero still enables a complete beginner to improve their competence at initiating the appropriate movement at the correct time. I genuinely believe that people who play the VR drums on a daily basis will end up considerable better at playing a real drum kit than a complete beginner. I would anticipate that the haptic adjustment to the sticks bouncing off the skin of the drum would make it easier, not harder, to play than striking thin air in VR. So if you have ambitions of joining a band as a drummer, and want to get started on modifying segment 1 of your corpus callosum without running the gauntlet of ruining relationships with your neighbours by getting a real drum kit, Drums Hero comes very highly recommended.

In addition to these monthly blogs I regularly tweet (@drjacklewis) about brain research that hits the lay press. Brain Man VR is a weekly virtual reality review show that lands every Tuesday. Wishing you a very happy, healthy and hobby-filled 2020!