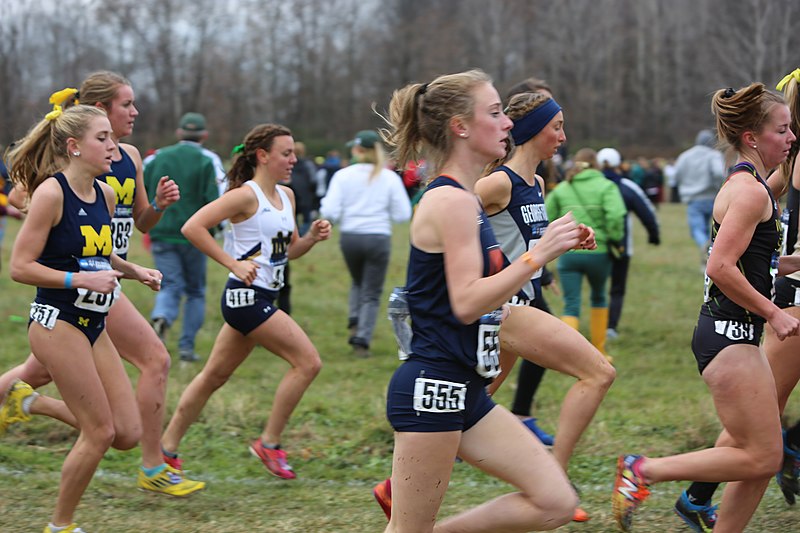 All forms of exercise do not yield equivalent benefits. While brains do profit from taking any kind of exercise on a regular basis, getting your heart rate up to triple digits is not enough, on its own, to get the full spectrum of possible brain benefits. To gain the greatest neural benefit from aerobic exercise, running cross country is better than plodding along on a treadmill, pounding a cross trainer or even hitting the track. And it’s not just that our brains benefit from spending plenty of time each week in the great outdoors. Exercising at the athletics track shares with gym based exercise the absence of another important factor that would otherwise yield an additional cognitive benefit: having to choose stable footing on an uneven terrain at a glance. Running on uneven surfaces, i.e. natural terrains not man-made ones, can supercharges the brain benefits of a workout.

For some years now we’ve known that mice and rats that exercise regularly create more new neurons in the part of the brain important for navigation and memories than those who don’t. This increase in hippocampal neurogenesis is entirely logical if you think about it. A mouse who exercises more is likely to cover more ground and so have a larger territory to neurally map in order to later remember where the food is (F), where the dangers are (D) and how to navigate from A to F avoiding D.

However humans are not mice. For one thing we stand up on two legs rather than four, and so locomotion is a tougher computational challenge which requires a handful of brain modifications to support it. Furthermore our methods of acquiring enough food for everyone to eat is more cognitively demanding. Our ancestors had to make up for their relative lack of speed and agility by tracking their prey across many tens of kilometres if they wanted to get their hands on the larger quarry that promised to provide many weeks worth of food for the homestead. This meant that they had to become masters of multitasking.

Walking on two legs is more cognitively demanding than walking on four legs. If you trip on a branch with four legs, you’ve got three others to catch you before you fall. If you trip on a branch with two legs, you’ve got fewer options available to stay upright. Accelerate from walking to running and the computational problem of staying upright after a trip, rather than potentially smashing your skull on a rock, is much harder still; there’s simply much less time available to move a limb in time to break your fall. Add into the mix the need to process the visual world at great speed to choose a stable footing while traversing an uneven terrain, scanning for obstacles in the near distance, monitoring dangers in the immediate periphery AND verbally communicating with other members of the party, and the challenge of staying upright becomes even harder still.

In addition to these monthly blogs I tweet interesting, accessible articles about neuroscience research on a daily basis (@drjacklewis) and post a new virtual reality review every week (http://bit.ly/BrainManVR) 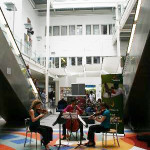 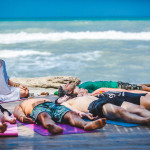