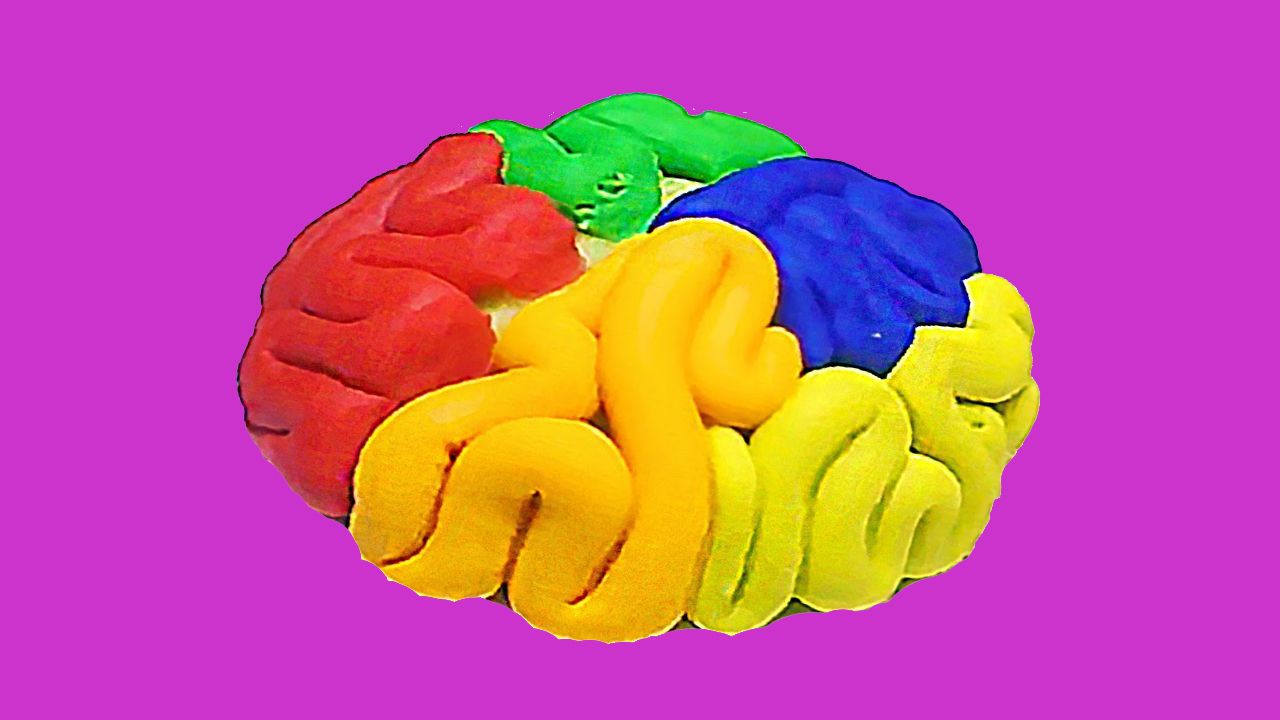 As the reality that everything is not going to go completely back to normal is sinking in, many people are starting to worry about what life is going to have in store for us when finally reach the so-called “new normal.” The good news, that at least keeps me buoyant when the future starts to look gloomy, is that the human brain has an incredible capacity to adapt to new circumstances. So whatever happens, it’s important to be calm, adopt new habits that help us to adjust to the changes and then try to stay positive.

Many adults are finding themselves staying at home to work, which results inevitably in something of a double-edged sword. On the one hand, many are benefiting from up to ten more hours in bed per week than usual – thanks to the abolition of the commute. On the other hand, the close proximity of the fridge to the workplace leads to overindulgence and the expanding waist-line that results from this.

In the early weeks of lockdown, the guidance that you could only go outside for absolutely essential activities or to take exercise inspired millions to get outside into uncharacteristic spring blue skies to get fit. Some actually did the full on work-out they would usually have done at the gym. Others simply laid down on yoga mats and stretched, book in hand, for hour upon hour. Now that it has become permissible to go outside without exercising, many who found themselves getting fitter not fatter in early lockdown have reversed the trend as the unlock starts to let us out under less stringent conditions. Where did all those people who were frantically exercising outside every single day in March go?

Most kids are not going into schools, which is not great for the kids, because it robs them of much needed social contact with their peers. It’s also not so great for many parents, because most don’t make good substitute teachers and having kids hanging around in the house all day makes getting a proper day’s work done even more of a struggle than usual.

For those living in houseshares, the typical disharmonies caused by annoying housemates either making anti-social levels of noise in their bedrooms or simply leaving communal areas in a mess, become even harder to bear than normal. And for those, like me, who live and work alone, there’s a battle to be waged against social isolation. While some have it worse than others (and let’s spare a thought in particular for those suffering domestic abuse with yet more time stuck with their abusers) Covid-19 has caused some degree of chaos in all our lives.

With the news banging on an on about the unprecedented “this” and the unprecedented “that” you’d be forgiven for thinking that something like this has never happened before; that we’re sailing in entirely uncharted waters. Yet Covid-19 aka SARS-2 is of course the second version of a new wave of viruses that cause the medical condition known as Severe Acute Respiratory Syndrome. So while we’re still getting to know the characteristics of this particular one, we have some experience to draw on with a similar biological agent and humanity as a whole has been dealing with these kinds of threats for aeons. Yes – there are more humans on Earth than ever before and, until very recently, we’ve been flying all over the world at the drop of a hat spreading diseases faster and wider than was previously possible, but coping with infectious diseases on a vast scale is nothing new for humanity.

Humans have always had to face major obstacles, often much harder and more dauntingly insurmountable ones than those we currently face. Our ancestors were engaged in a perpetual struggle for survival, staring death in the face on a daily basis, adapting their ways in an effort to diminish the disruption to their normal daily activities. Famine, pestilence and war, to name but three, have threatened humans for as long as we have roamed the planet. Yet the generations born from around the 1960’s until now have long acted as if they imagined that we were somehow immune to all these threats? That we had somehow raised ourselves beyond the reach of the catastrophes that have routinely blighted the lives of our ancestors? We’ve all had a bit of wake up call, but will it inspire us to be any less complacent, hubristic and entitled? Only time will tell…

The notion that we humans got so good at wielding science and technology that we, in the developed world at least, no longer had anything to fear from mother nature is utterly ridiculous. Yet, at the same time, it is entirely understandable. After all, intuitions derived from personal experience are the primary guiding light of most people’s world view. If the collective experience of a person’s social circles featured little in the way of deep personal suffering, then what reason would they have for suspecting that everything might NOT continue in that vain.

The testimonies of older generations who personally experienced long term suffering in their lifetimes, and on a grand scale, certainly serve to remind the luckier later generations of how fragile the peace of the past handful of decades might be. Yet exposure to such personal anecdotes dwindle on an annual basis, as their numbers inevitably decline. While such important antidotes to hubris can also be conveyed by powerful films, books and documentaries, they lack the personal touch. Compared to the emotional impact of a dearly beloved grandparent’s own personal testimony of the hardships and horrors of war, reminders from the media pale in comparison.

Like pampered princes and princesses, the majority of those enjoying the unprecedented comfort and safety of a childhood spanning the late 20th or early 21st centuries in western Europe had never really experienced the kind of suffering considered more or less inevitable by previous generations. Yes, everyone knows what it is to feel pain, or rejection, or disappointment, or guilt, but many previous generations suffered much more deeply and in a prolonged, rather than merely fleeting, fashion. With most people, on average, having had it easy compared to previous generations – we dared to imagine that, beyond the inevitable unlucky few struck down by disease or family catastrophe, we could use science and civilisation to keep the worst hardships of humanity at bay.

While it might have come as a shock that a disease could cause such huge disruption to our normal lifestyles, we can take heart from the fact that our brains are, and always have been, built to adapt. Even in adulthood, we can physically change the connectivity between different areas of our brain to slowly but surely improve our abilities and develop a new repertoire of skills that might help us to adapt to the various changes forced on us by the callous hand of fate. By adapting our daily habits to bolster certain capabilities we can develop whatever cognitive capacities might help us to thrive in new environments, or indeed the same old environment we’ve always been immersed in, but where the goalposts have since been moved.

Given that SARS-2 is likely to come in waves, until everyone’s rolled the dice to find out whether it’s going to hit them mercilessly hard, or mercifully gently, we might as well start accepting now that everything is not going to go completely back to normal. Some people will find this more difficult to accept than others. Just to twist the dagger of reality yet further into the heart of denial: even after SARS-2 has run its course, it’s just a matter of time before SARS-3, SARS-4 and SARS-5 come along. So humanity will inevitably find itself spacing out a lot more in general, if it wants to avoid meeting the same fate at the rabbit population of the UK during the myxomatosis pandemic of the late 20th century. Given all of this, and buoyed by the fact that humans have been adapting to such chaos for hundreds of thousands of years, there is no time to waste. The time to start adopting some habits that will allow our brains to more quickly adapt to the new rules of the game is now.

As well as these monthly brain articles, I also tweet about interesting neuroscience articles (@drjacklewis) and am in the process of reviewing a different virtual reality game or experience every week for a year on my YouTube channel (BrainManVR). 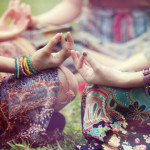 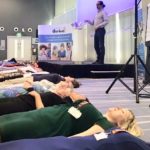 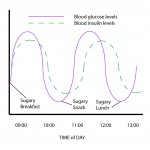