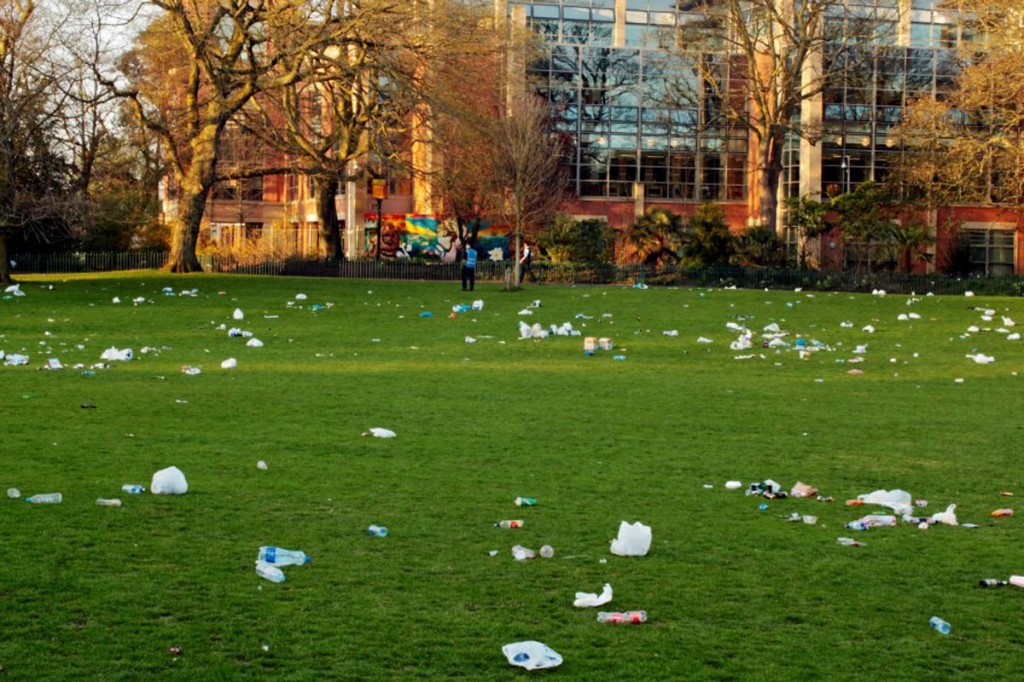 Parks and open spaces improve health and quality of life by incentivising people to get out and take some exercise, which is extremely good for brain health. Just being within eye shot of some greenery can accelerate healing – so even if you can’t get outside, all you need is a room with a view! If it wasn’t for the armies of parkies and council cleaning staff who clean up after members of the public who routinely leave their litter behind, these green spaces would soon become the last place you would want to spend your spare time. The question is: why do people leave their litter behind for somebody else to clear up in the first place? 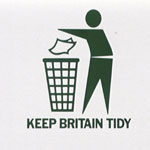 All human behaviours are governed, more-or-less, by the brain’s predictions of reward and punishment. We are subconsciously guided towards actions that maximise rewards whilst minimising punishments. The pleasure pathways of the brain, in particular the nucleus accumbens, are involved in attaching a reward prediction to a certain course of action based on past experience. Drinking water when thirsty or eating food when hungry are examples of behaviours hardwired to produce powerful sensations of pleasure because they help to keep us alive. However the sense of pleasure that people get from putting rubbish in the bin is not innate, like drinking and eating, but instead it must be learned.

Nonetheless, even in the absence of a sense of reward from putting rubbish in the bin, if littering is consistently punished then that too can steer people away from anti-social and towards pro-social behaviours. Whilst most parents are still apt to discipline their children for littering, which provides valuable experience of the punishments that follow such anti-social behaviour, parents aren’t always around. In the past adults felt at liberty to scold, or even physically punish, any child that they happened to see dropping litter, but in the modern climate of political correctness this has become a thing of the past. Young people no longer learn that punishment reliably follows the act of dropping litter and so their brains do not generate the sense of discomfort, anxiety or unease (generated, if you’re interested, by the anterior insula) that would precede acts of anti-social behaviour that they know through experience is likely to be punished. So in the absence of any negative emotions associated with the act of littering, nor positive emotions associated with the act of putting litter in the bin, rubbish ends up being lobbed around willy nilly, even when a bin is conveniently located just a few steps away. 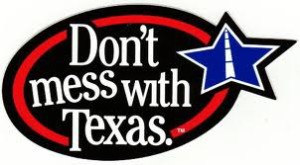 When children are brought up with a strong sense of social responsibility then in later life they may get sensations of what might be called “righteous” pleasure from doing the “right thing.” The point is that to get a feeling of satisfaction from performing pro-social behaviours you must have been trained over prolonged periods of time by parents, carers, teachers and/or peers in order to get a kick out of it. If society wants to encourage pro-social behaviours we’ve either got to praise young people more for putting litter in the bin, or make them very uncomfortable when they just drop it for someone else to deal with. Or, take a leaf out of the Texan’s book. They had great success in reducing littering on the highway (after many years of failure with several different approaches) by adopting a campaign that would appeal to young men’s sense of pride and bravado (see left).

I tweet the latest neuro-breakthroughs, hot off the scientific press on a daily basis (and have been doing so for the past 5 years!) so if you’re keen click here to follow me on Twitter. 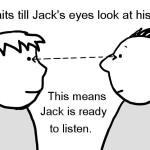 Social networking, Politics and the Amygdala by Dr Jack Lewis 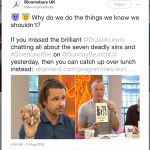