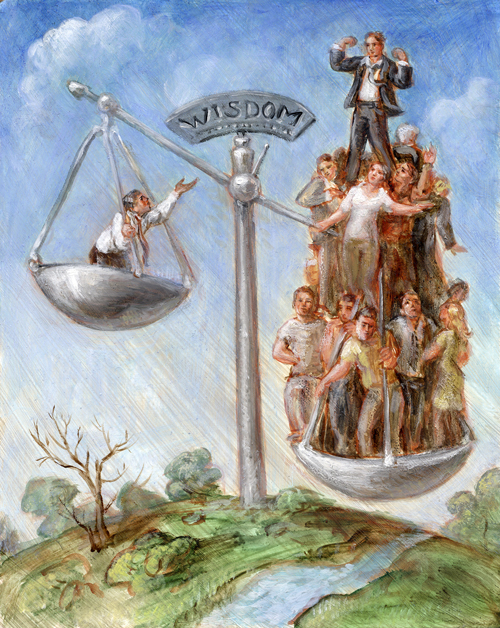 A big thank you to everyone who took time to view the clip reels for each series and send in votes for their favourite bits.
Those clips given the biggest thumbs up by the largest number of people made the final cut.
So here are the fruits of your labours… enjoy!
Dr Jack Lewis Showreel 2014

This Is How The Showreel Came Together…

The only way to create a decent showreel is to watch everything you’ve ever presented and then choose the best bits. However when this means watching over 40 hours of footage it can be hard to find the time to do this properly! In the past few weeks I finally got around to doing this and, having created a selection of best bits per series, I’m now at the stage where I need to whittle it down to the best 3 minutes worth of footage – which is where you come in.

Wisdom of the Crowd describes the phenomenon that if a large number of people are asked to make an educated guess about something, when considered together their estimates are much more accurate than each individual estimate. 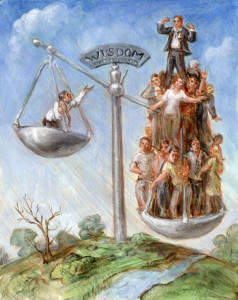 This observation was first made by Sir Francis Galton (Darwin’s cousin no less!) at the beginning of the Twentieth Century at a country fair in Plymouth where 800 people were asked to guess the weight of an ox. The true weight of the beast was 1198 lbs and although each individual guess varied wildly around this value the median value (the middle value when each of the individual guesses were organised into ascending order) was 2017 lbs – within 1% of the actual weight.

Trying to figure out which of the clips from 6 years worth of TV series are the “best” is not an exact science. A clip that one viewer considers to be brilliant may well be entirely uninspiring to another. A TV development producer will likely be looking out for something completely different from a TV commissioner. A younger viewer might find one clip extremely compelling whilst an older viewer’s favourite is completely different.

By asking a large number of individuals to select their favourite clip(s) from each series the aim is to leverage your collective wisdom to construct the best possible showreel. Below you will find a selection of clips from each of the various TV shows I have appeared on over the years. Please simply watch each short film and make a note of the ClipID number that appears on screen during the clip you find most compelling. Then, if you would be so kind, please tweet these ClipID numbers to @DrJackLewis as per the following example (NB please use #crowdsourcedshowreel rather than other derivations)…

And finally, assembly of clips from People Watcher’s on BBC2 in 2008

It would be amazing if you could find the time to watch these short compilations of clips and let me know via Twitter (or by clicking “contact” on the right of the menu bar at the top of this page).

Please don’t bother writing a comment below. Unfortunately there is far too much spam sent via the comments and so wading through all the rubbish to find the genuine comments is unfeasible.

Many thanks for your continued support and happy viewing… 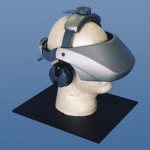 The Science of Sin in VR 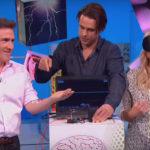